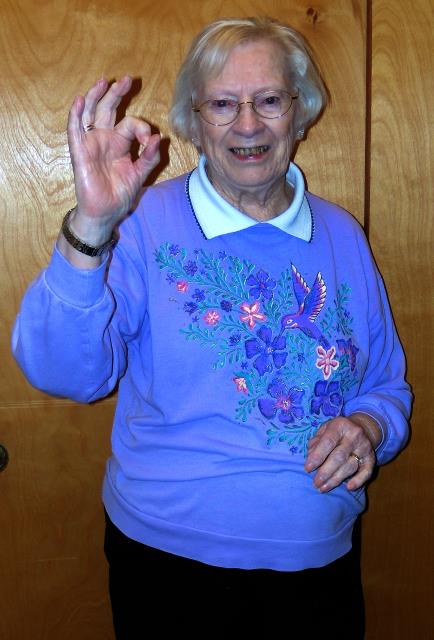 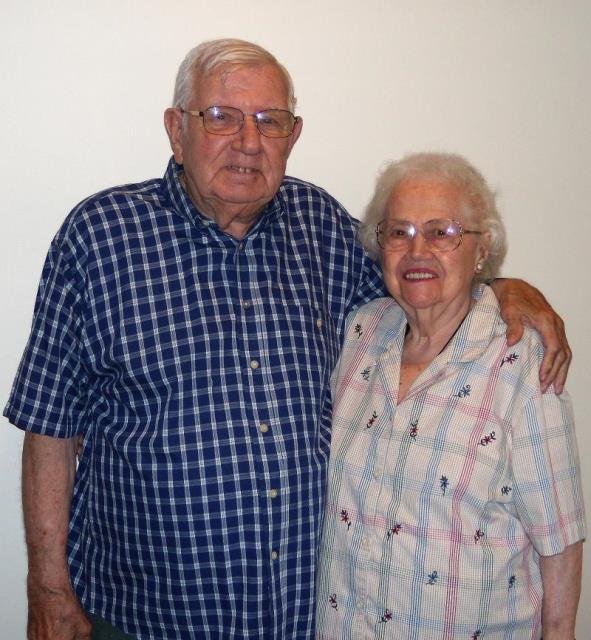 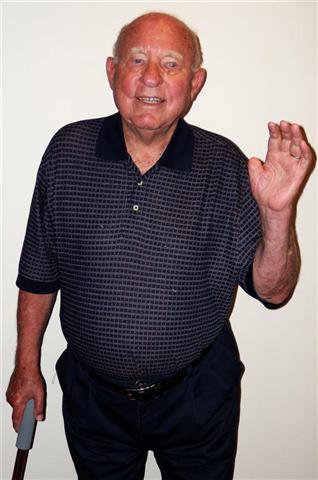 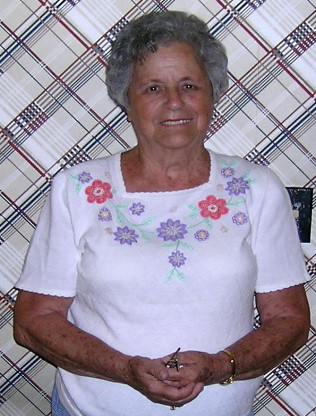 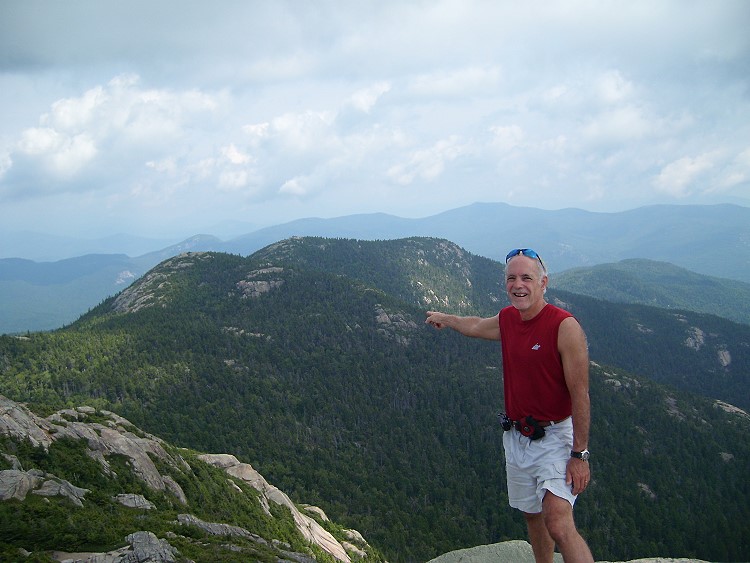 Thanking you from Bellingham MA.

The photo is of me on Mt Chocura in NH.

This is one of 15 mountains I climbed this summer in New Hampshire and Maine after my February back surgery. I've played two hours of full-court basketball without problem. I've kayaked and rafted, whitewater and not. I've rode my Electra Glide over 7,000 miles without complaint. 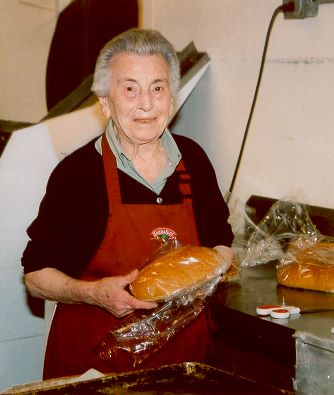